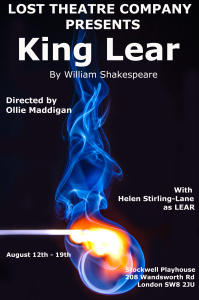 “Cordelia’s death and (Helen Stirling-Lane)’s hope-against-hope desperation to see signs of life where there are none is one of the most heartrending scenes in English drama, the King’s redemption coming too late to save him from the inevitability of the tragedy. Here it was beautifully played; pathos without sentimentality, despair without mawkishness” 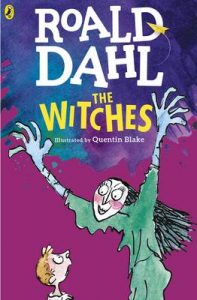 BIG KIDS FEEDBACK:
“Loved the Witches.”
“Can’t believe there were only five actors!”
“I was worried it would frighten the kids but they loved it.”

NOT SO BIG KIDS FEEDBACK:
“The mice were amazing!”
“I think my teacher has a blue tongue.”
“My nana is just like that but she doesn’t smoke.” 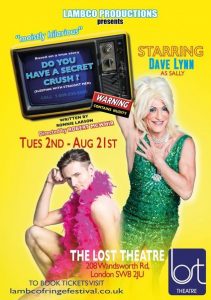 TNT Magazine – “Helen Stirling is strong as his [Stanley’s] mom”

The Express – “Helen Stirling as Stanley’s mum… bringing depth and emotional colour to roles that might have been two-dimensional caricatures.” 3 stars 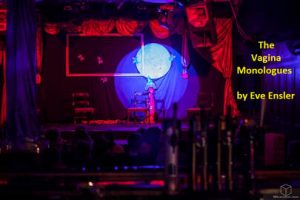 Extract of Review of the Vagina Monologues by A.N. Merle
‘Getting to the nitty gritty, the monologues themselves were enthralling, poignant and so hilarious I cried. Stories transversed different cultures, ethnic groups and ages, from straight to lesbian. All rang true: a homeless woman, a sex worker [Helen Stirling]… and (her) hilarious portrayal of our array of sex moans including the Mountain Top and the Grace Slick.’

A full list of my professional credits are available at – Spotlight